Who inspires you? We would love to know! Get in touch on social media!

Recognise any faces? In this section we will be sharing fou black creative icons that inspire us!

Rapper, Academic, Public Speaker, Writer and Activist Akala was born in Kentish Town, London in 1983. He was introduced to radical Black thinkers and Black history by his Mother when he was younger, and ever since has been vocal about issues around race and class. In his popular book Natives (2018), Akala highlights shared problems faced by African communities worldwide, looking at privilege, inequality race, and class and how they work together. Alongside several other achievements, Akala has also recieved honorary degrees from Oxford Brookes and Brighton Universities. 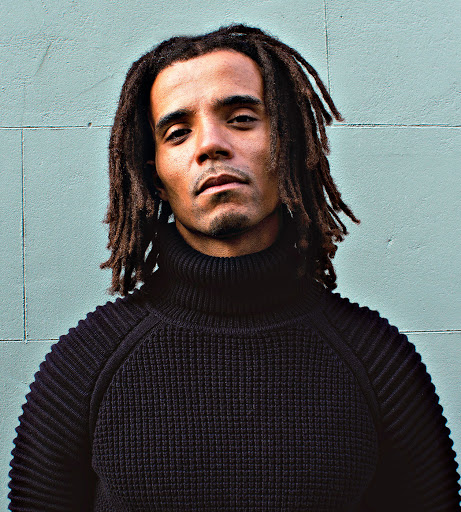 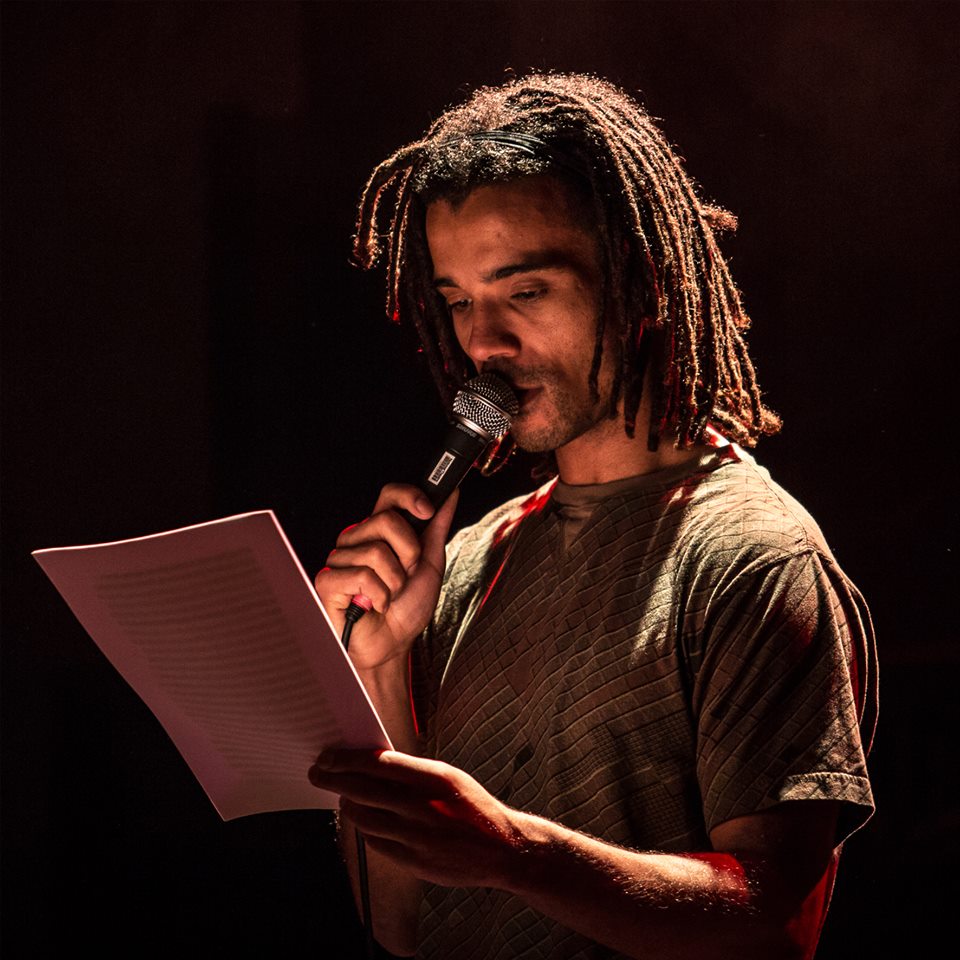 Well respected in the UK Rap scene, for almost 20 years Akala has been known for his real, thought provoking lyrical style. Such as the single ‘Shakespeare’ on his debut album ‘It’s Not A Rumour’. This song encapsulates his style perfectly, exploring themes around being Black, British and passionate about education and social change.

Who is Liv Little? 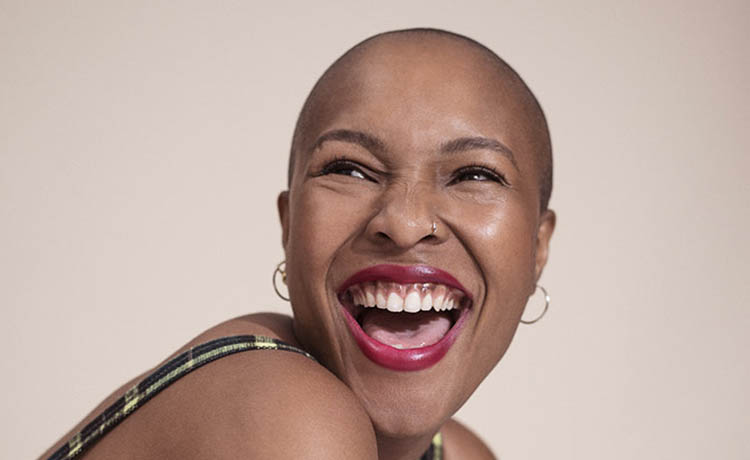 Born to a Jamaican father and mother of Guyanese descent, Olivia (Liv) Little is the founder of media publication, ‘gal-dem’;, commited to telling the stories and elevating the voices of women and non-binary people of colour. She also recieved a first class degree in politics and sociology at the University of Bristol.

With the online and print copies, the magazine addresses inequality and misrepresentation, intersectionality, asylum and womens rights across societies.

"The current journalistic landscape is 94% white and 55% male and gal-dem is actively trying to redress this imbalance in media more broadly through both our editorial and commercial work." 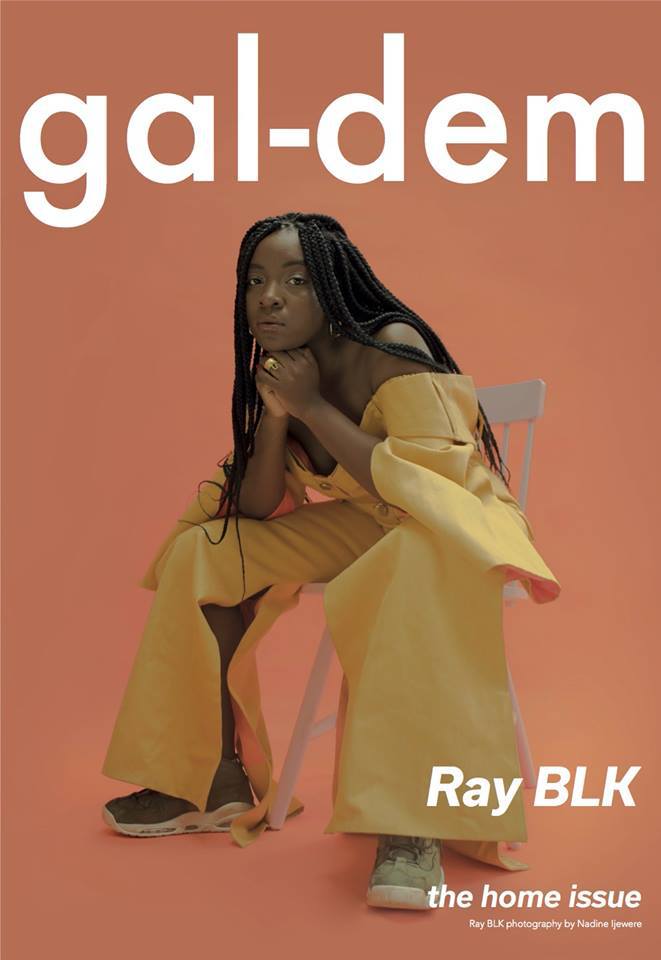 Who is Benjamin Zephaniah?

Born in Handsworth Birmingham, Zephaniah is a British writer, poet, musician and Rastafarian. Son of a Barbadian postman and Jamaican nurse, his creativity is strongly influended by the music and poetry or Jamaican ‘Street Politics’. Unable to read or write, he left school at 13. He is known for his strong opinions and beliefs, publicly turning down an OBE Medal saying that he is ‘profoundly anti-empire’. 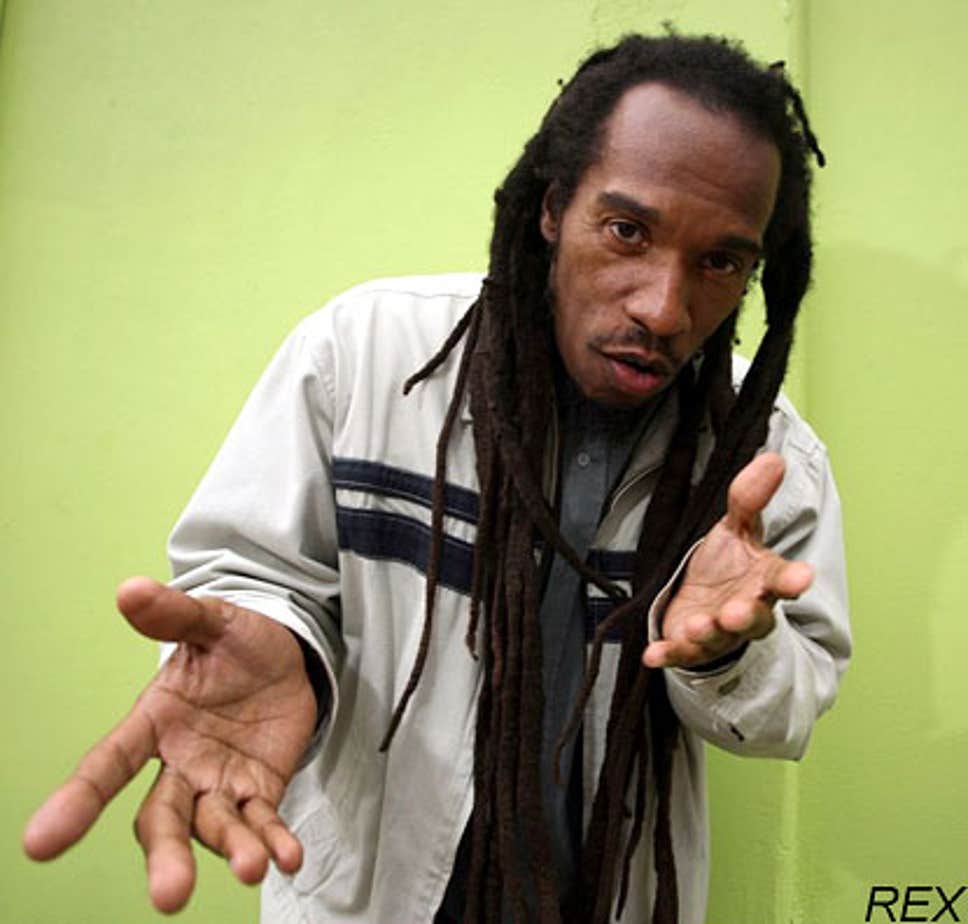 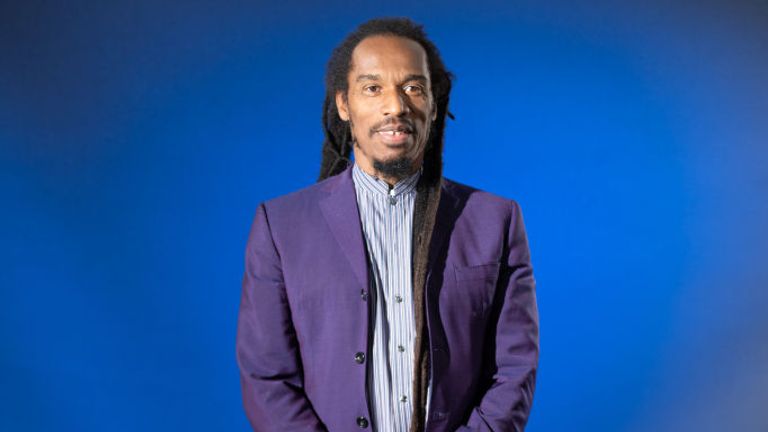 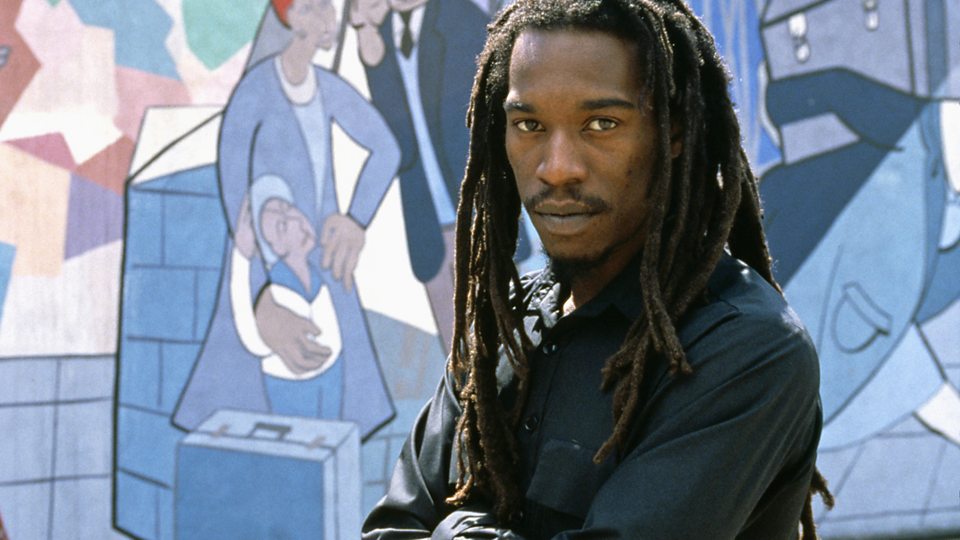 His album ‘Rasta’ (1982) album featured The Wailers, a group known to have worked with Bob Marley. This album featured a tribute to Nelson Mandela which gained international prestige.

Zephaniah’s books and poems explore many different themes surrounding the Black british identity, such as Gangsta Rap – a book about a troubled teen who finds hope in his music career, slowly learning the hardships of the industry on the way.

Who is Margaret Busby? 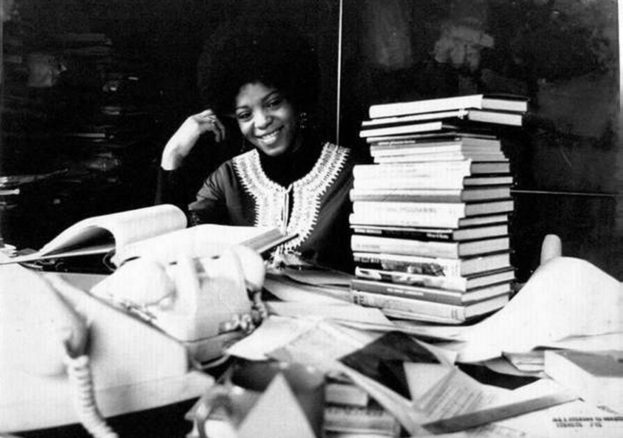 She became Britains youngest and first Black female book publisher when she co-founded the London-based publishing house Allison and Busby in the 1960’s with Clive Allison. Alongside many other achievements, this year she was voted as one of the ‘100 Great Black Britons’ by the public of the last 400 years. She is acknowledged as a ‘pathfinder’ by those who followed her footsteps, working towards making the book industry more diverse.

“It is easy enough to be the first, we can each try something and be the first woman or the first African woman to do X, Y or Z. But, if it's something worthwhile you don't want to be the only. ...I hope that I can, in any way, inspire someone to do what I have done but learn from my mistakes and do better than I have done.” 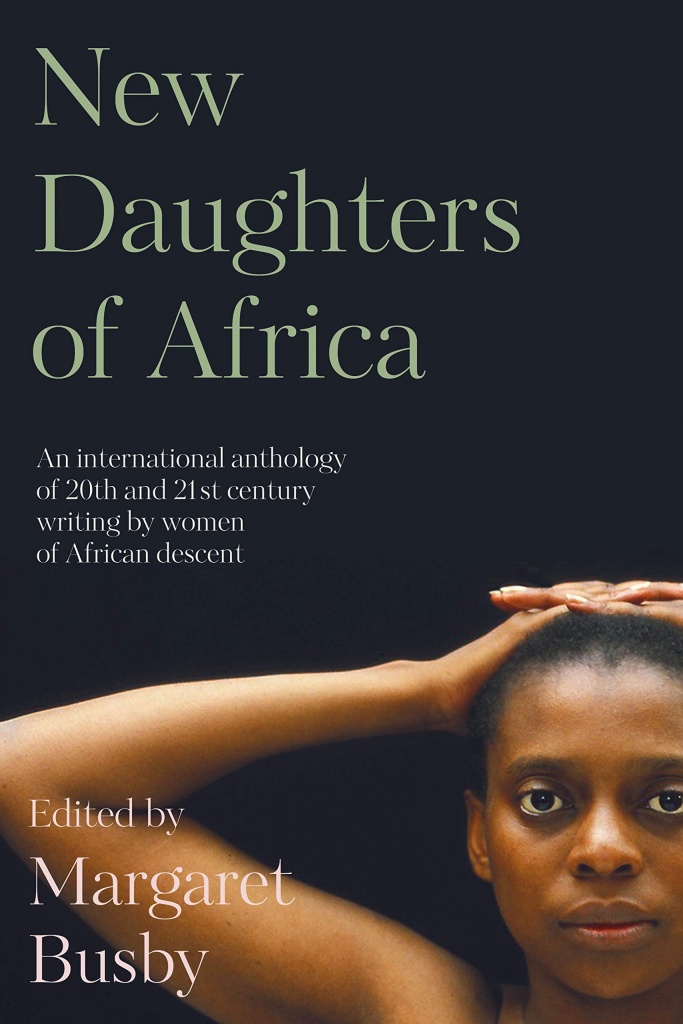 What do you find most interesting about these icons? Let us know on social media!